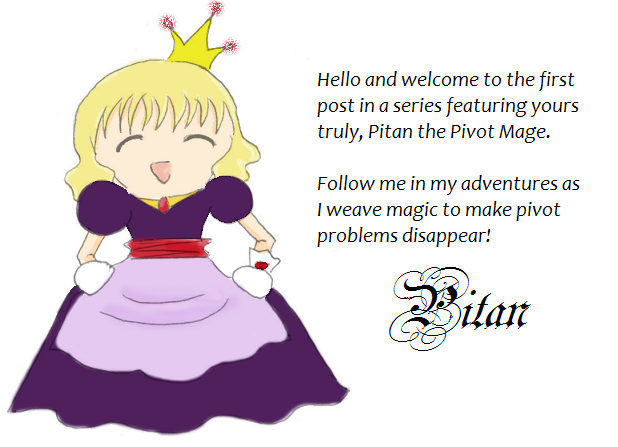 I was working with a formatted Excel report and I needed to add a pivot table. Easy-peasy, I added my lovely little pivot table with a pivot chart. Since I would be importing the data into the pivot table later, I made sure to place the pivot chart outside of the cells that the pivot table would occupy once it was populated with data (to avoid overlap). I saved my template and went to generate my report.

When I opened the output, I was greeted with a mysterious message from Excel:

I was baffled because I knew that nothing should overlap with the pivot table or pivot chart, even with after the data had been imported.

The worksheet that contained the pivot table had been completely filled in with a white background color. As it turns out, Excel considers cells with formatting to be populated with data, so when the pivot table went to refresh, Excel issued the warning message that the pivot table was potentially overwriting ‘data’.

…and presto! The mysterious message disappeared! 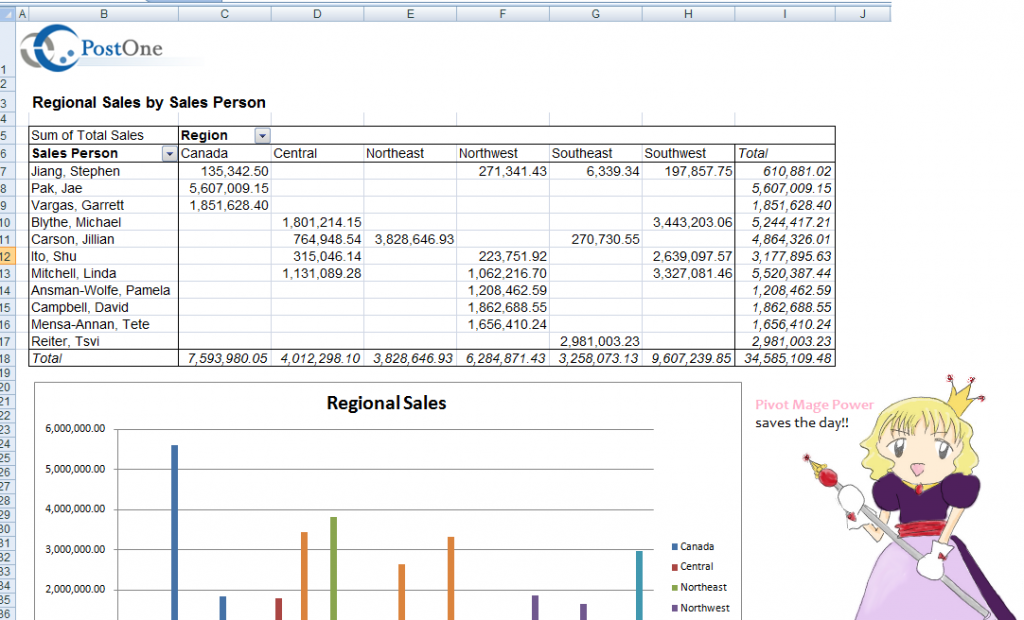 Workbook colors are not displayed as expected in older versions of Excel
Designer Install Error: No Office 2007 or 2010 found
How to Calculate Unsupported or Custom Formulas on the Server with ExcelWriter